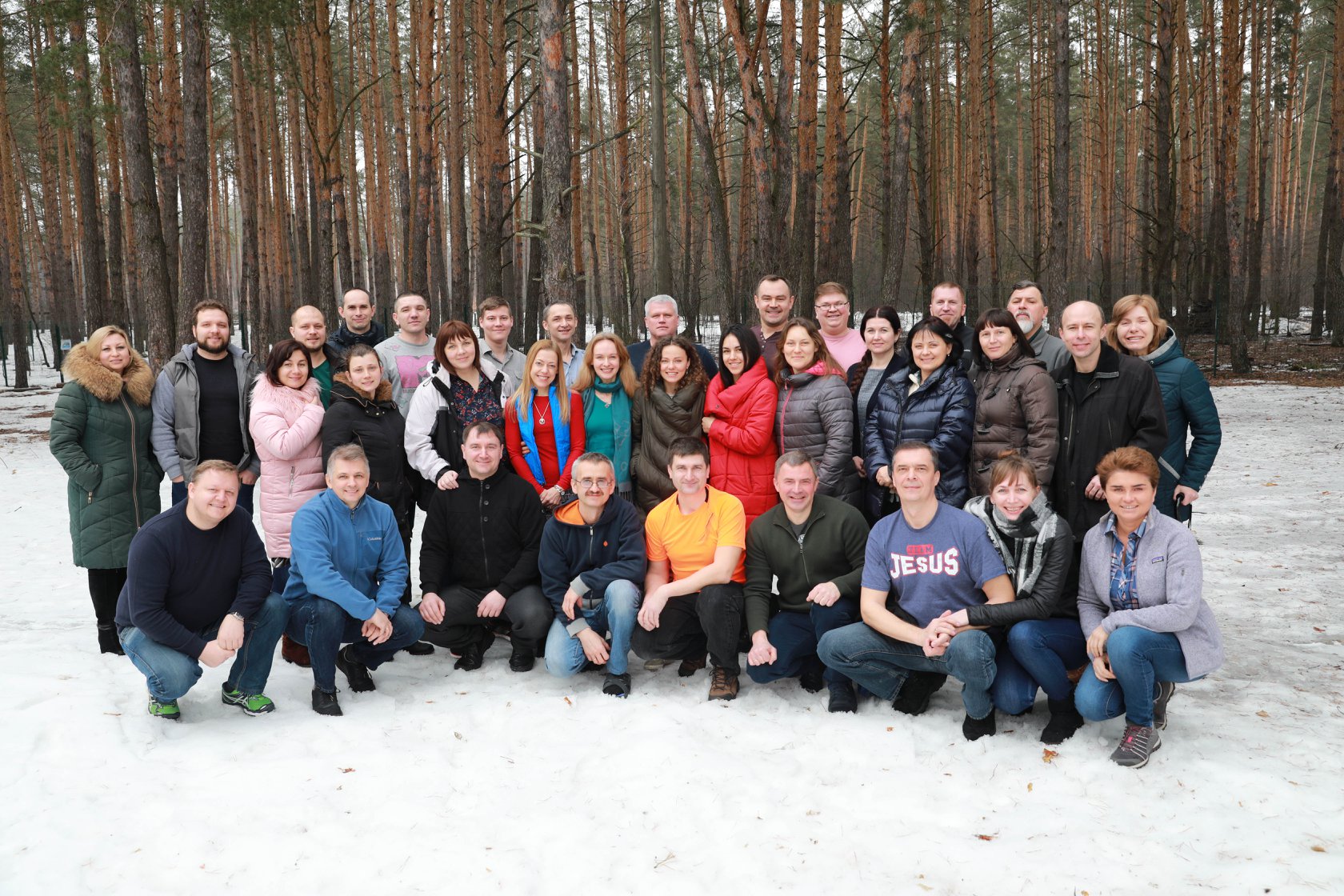 INTERNATIONAL PARTNERSHIPS is a ministry committed to reaching the leaders and influencers of the former Soviet Union for Christ, helping them grow spiritually and plant churches.

Our passion is to “Reach the Ones Who Touch Thousands” – the leaders and influencers of the former Soviet Union.  Our vision is to see these former persecutors of Christians become proclaimers of His Glory.

The uniqueness of International Partnerships’ effort is that it focuses on reaching the least reached and yet the most influential segment of society.  In the former the Soviet Union 30 percent of the adult population has a University education, less than 1 percent of these people are Christian.

Special efforts and approaches are needed to reach these educated people. The whole society can be changed through those who help shape the value system of their own country.

TO LEARN MORE ABOUT US WATCH THIS VIDEO: